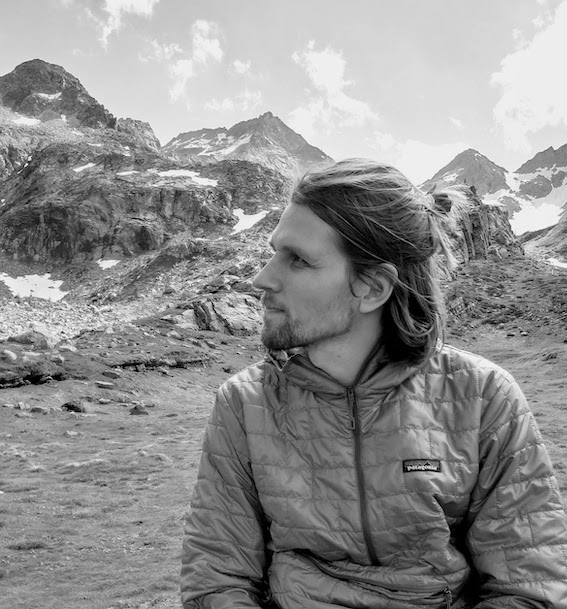 Search across files for symbols

Jump to definition and to reference

Dotty comes with it's own language server protocol implementation and you can not just use Metals to get IDE features in Vim.

In the dotty docs you find that they officially only support vscode at the moment. That's a shame, as the setup for Vim is minimal and works almost right out of the box. As I could not find any resources explaining how to make it run with my lsp client of choice for Vim, coc vim I put this post together to help the next person looking.

As shown in the dotty docs you can run sbt launchIDE in a dotty project (easily created with sbt new lampepfl/dotty.g8) to launch into vscode. But the dotty sbt plugin also offers sbt configureIDE and that's what we are going to use to set the project up. Furthermore you need to install coursier to fetch the dotty lsp and run the language server.

If you do not yet have coc setup for Vim, you'll need to do that. Follow the instructions, but do not set it up for use with Scala just yet. If you have it already running with older Scala versions, in Vim run :CocConfig and remove the Scala part:

This is necessary, as otherwise you would always launch metals when opening a dotty project and that would break everything :).

We can fetch and run the dotty language server with coursier, for that install coursier as instructed. On Mac you can run:

What we need to tell coursier which version of the dotty lsp it should download and run, fortunately sbt configureIDE provides this information for us. It creates a .dotty-ide-artifact file with the version. It also creates the dotty-ide.json file used by the language server.

To run the language server from Vim, we need to put all the needed commands in a script, make sure coursier and sbt is installed and your dotty project compiles!

It is necessary that you project compiles when you first open it with Vim, as otherwise sbt configureIDE can not be run. Only the first time you open it up though.

Put this script somewhere in you path and name it run-dotty-lsp and make sure you can run it with run-dotty-lsp inside your dotty project. To make it executable call chmod +x run-dotty-lsp.

Putting it together with coc

Now to make it work with coc run :CocConfig inside Vim and add dotty to you language servers.

This tells coc to run the script when we are in a project with a build.sbt and have a .scala or .sbt file open. This will now also run in normal Scala projects, so you need to manually switch between :CocConfig settings for Scala and Dotty projects.

Now just open up Vim in a dotty project and everything should work. For troubleshooting you can run :CocInfo and :CocOpenLog.